Level 5 - Delay | Audio Processing |MIXXIN Academy
Skip to main content
This lesson explains the delay effect also known as echo. Delay is an effect that emulates the reflection of sound off of a distant obstacle which produces a clear repetition of the original sound.
Go to lesson > 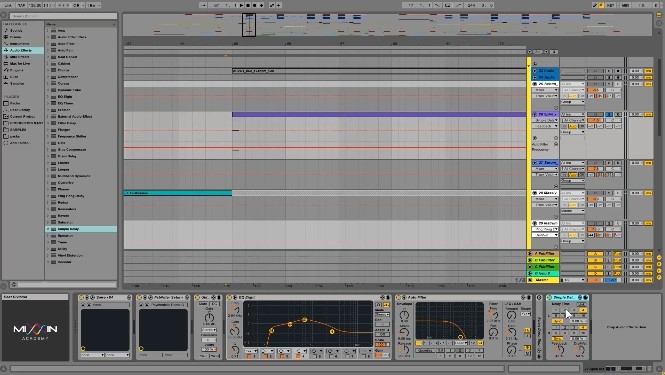 This lesson explains different types of delays. There are mono, stereo and ping-pong as the most usual types of the delay effect.
Go to lesson > 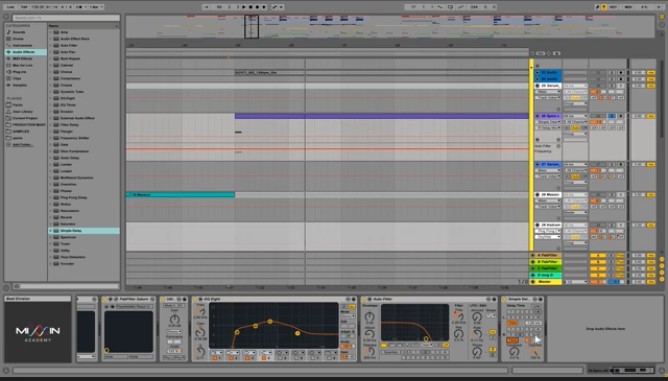 A chorus is a modulation effect that takes the initial audio signal, copies it, and then mixes the resultant sound with the original sound with some alterations in frequency. A flanger is an audio effect produced by mixing two identical signals together; one signal delayed by a small and gradually changing period. A phaser is an electronic sound processor used to filter a signal by creating a series of peaks and troughs in the frequency spectrum. This lesson explains the chorus, flanger and phaser effect. These three effects are quite similar in the sense that they add a delayed copy of the original signal to the over sound to create their effect.
Go to lesson > 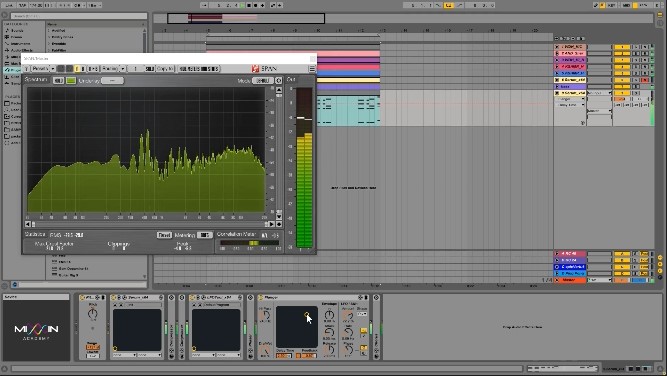 This lesson shows the practical use of the chorus, flanger and phaser effect.
Go to lesson > 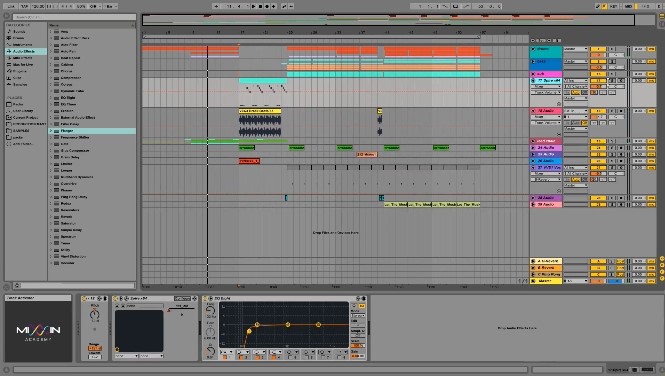